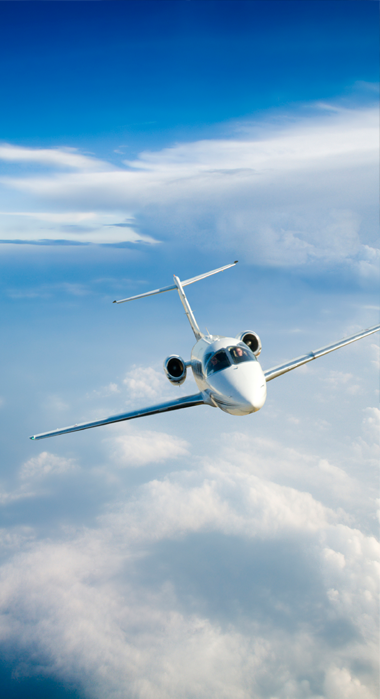 France is one of the oldest member states represented in Chisinau and the only foreign country having an important cultural network (French remains the first foreign language spoken in Moldova). It appeared to us logical, therefore, to take advantage of this relationship between the two countries to install our main call center.

France and Moldova have been able to set up and develop, over the decades, a very strong cultural and linguistic cooperation comprised of a French Alliance in Chisinau which remains the most visible Western establishment of the capital, which has seven branches in province.. The French language remains the first foreign taught language in secondary schools with more than 50% of learners.
The country has about 2,500 French teachers, who all benefit from substantial support from France (training, teaching and learning materials).

The two countries have set up as main objectives, the strengthening of the Francophonie by supporting six Francophone courses in higher education.

France remains one of the main foreign investors in Moldova (42.2 M. euros over the period 1994-2008). A club of French-Moldovan affairs was officially opened by the Secretary of State for European Affairs in November 2009. Based on the spot of the very dynamic French Alliance and the Chamber of Commerce France-Moldova, NETIZENCALL has become over the years a major player in the customer relationship of the capital and the privileged partnerof universities and language schools.

Moldova – the first Francophone country.
Demonstrating in image of this reportage on TV5 Monde.


Warning: include(inc/enlish/footer.php) [function.include]: failed to open stream: No such file or directory in /home/netizenc/www/pages/english/france-moldavie.php on line 69